Bio of a BBC Sound Engineer

Well hello! I hope everything is fine in your world and thank you for being here.

My name is Sara and I’m a female audio engineer that not just loves music but loves how music sounds. What I mean is that I love making music sound amazing, lifelike, like the band is performing right in your living room! This is not easy to do by the way but it’s what drives me to do what I do.

From when I was around 15 years old I got hooked into good hifi and great sounding music. Not the high end, super expensive hifi, (I was only 15 after all) but a lot better than your average Technics music centre!

This is how it all started for me; good hifi, playing guitar and being in bands. I used to get guitar magazines with CD’s in them that had backing tracks you played along to, well, because of my obsession with realistic sounding records, I wanted to record myself playing along to these backing tracks so that meant getting a Tascam 4 track multitrack and a microphone. The rest is history as they say. 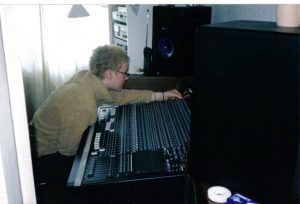 The studio grew from 4 track, then 8 track cassette portastudio to a 16 track Fostex hard disc recorder and an 8 bus mixing console plus a smattering of outboard gear and microphones (See the photo above). I was truly bitten by the bug and engineering took over my guitar playing and I knew that I had to make this my career.

A diploma in Audio Engineering from SAE London, then getting through the most difficult job interview in my life, saw me start working for BBC Radio in 2004. Working and training at the BBC in London was a fantastic experience. I was so lucky to work with all sorts of different artists from all genres. My role as Studio Manager (which is the beebs posh term for a sound engineer) was to balance the sound for many of the most listened to radio programmes in the UK, Terry Wogan, Steve Wright in the Afternoon, Dermot O’Leary, Bob Harris and Chris Evans.

I also worked on 6 Music sessions, where bands would come in to record acoustic live tracks regularly where no drums were allowed so many a time we ended up using an upturned recycle bin as a tomtom! (Needs must) 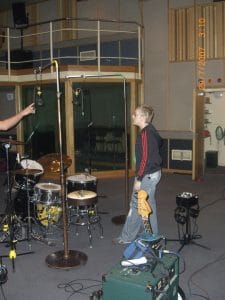 The best part of the job and where I spent a lot of time was working at the Maida Vale Studios. I assisted for hundreds of sessions, training my ears and watching the best audio engineers in the business create their sounds. Bands would come in, play live, do a few overdubs and then we’d mix down, all in one day or sometimes just a few hours. I got to record and mix using some great classic gear, SSL consoles, Urei 1176 compressors, Roland Dimension D, H3000’s, Lexicon 480, EMT250, Smart C2, RMX16 reverb… the list is amazing.

When not in the studio, I was at a festival somewhere, recording the live performances of bands in a truck with an SSL 4000E console and heaps of outboard (tower of power as we called it), I spent a lot of time on the stage with the artists and crew, setting up the broadcast equipment and would usually mix the bands at the start of the day and cover stage duties in the evenings.

The reason I’m telling you all this (and thank you if you’re still reading!) is that I want you to know that I have been trained by the best people in radio by being immersed in studio sessions and live broadcasts, day in day out, living and breathing professional recording studios (even Rod Stewart at Abbey Road once!) for 6 and a half years. You can trust my ears and experience to deliver the sound you want for your songs. Songs are very personal and have meanings that go deep and I want to make them sound fantastic for you. My mixes aren’t finished unless you are 100% happy. That’s my promise to you.

I could give you a list of all the artists I’ve worked with, but honestly, I’ve worked with so many it would be MASSIVE and I’m not sure I can remember them all. Instead, here’s a reasonably sized list of the bands I enjoyed working with the most, where I have the most fondest memories of the sessions.

AND…. we’re back in the room 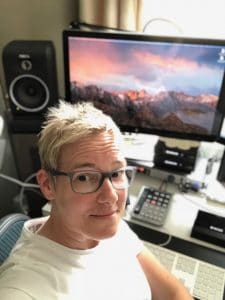 My studio today, 20 years later, looks very different to the one above from 1998. Gone is the analogue 8 bus console and outboard gear, and it their place is an Apple Mac Pro computer, Pro Tools DAW and lots and lots of plugins that emulate some of the great gear I used during my time with the BBC.

Then, sign up to my newsletter and get first dibs on my free guides and ebooks, plus, more productivity advice, insight and mixing tips for music makers.

Learn how to prepare your mix for mastering by downloading my free guide or my ebook on how to get signed by a record label or get some deeper mixing training by taking my Mixing Essentials course (affiliate link).

NextRecording Adele live at the BBC (2007)Next
Download this FREE guide and learn the 3 EQ techniques (and more!) you need to know to create clarity and separation in your mixes
DOWNLOAD NOW!
EQ Guide 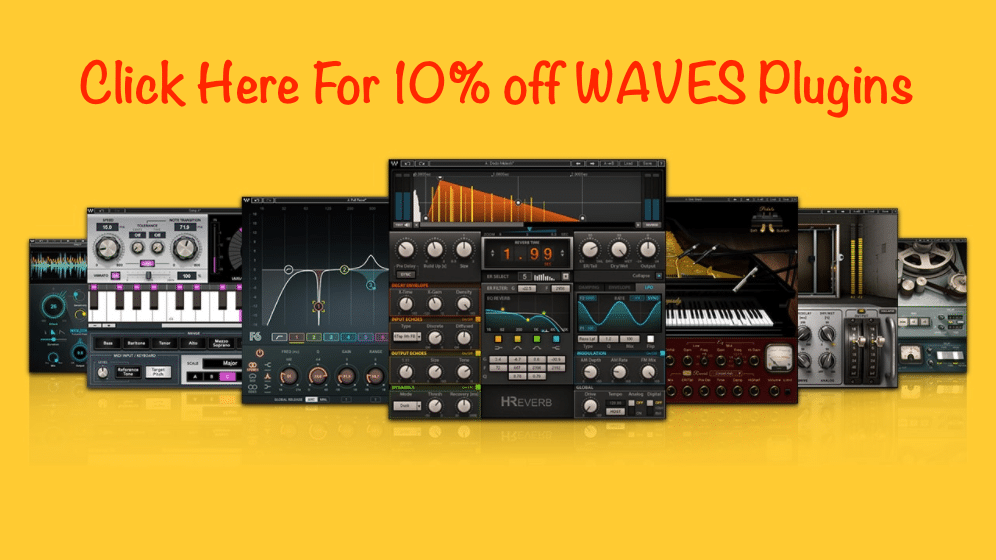 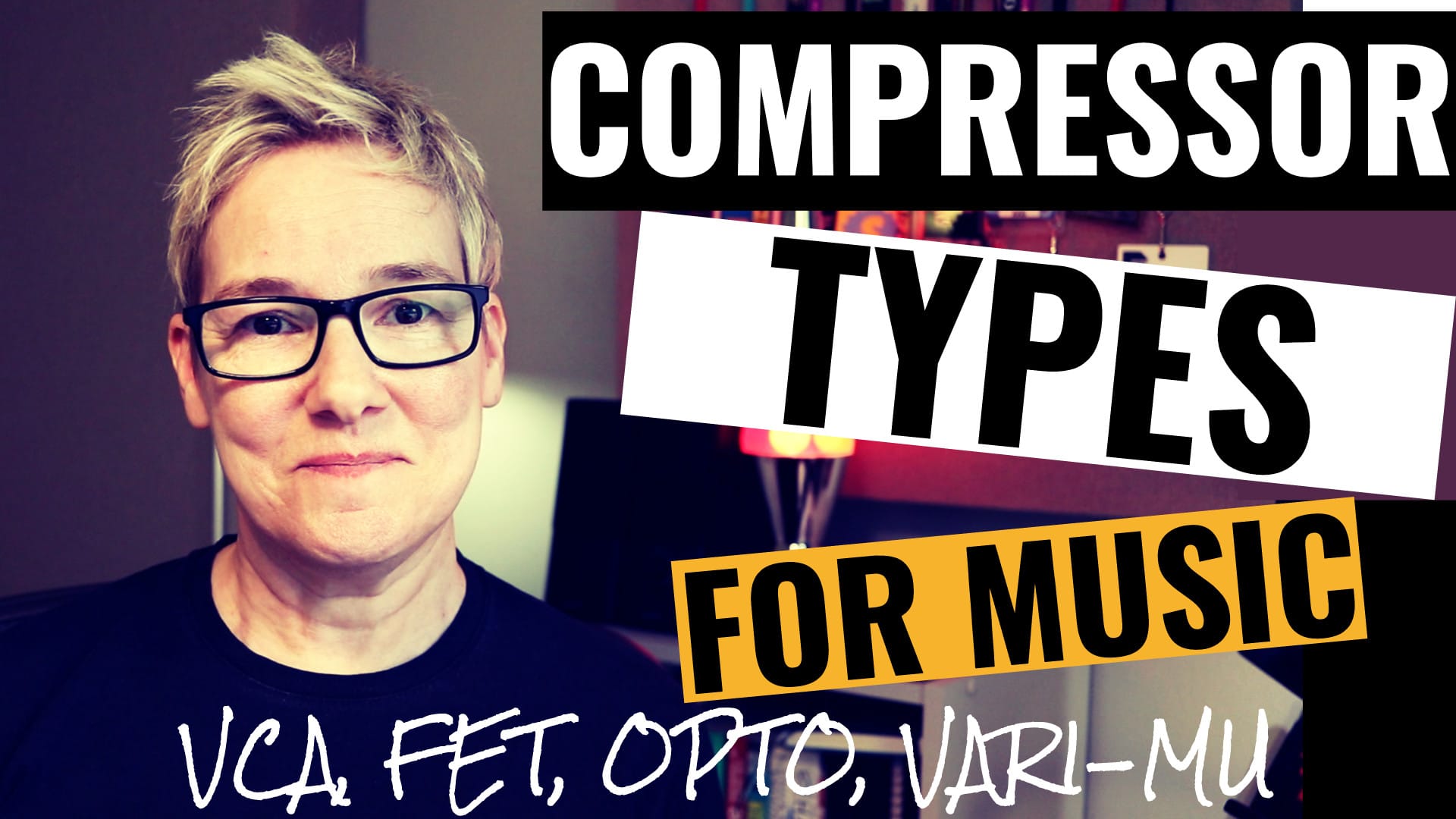 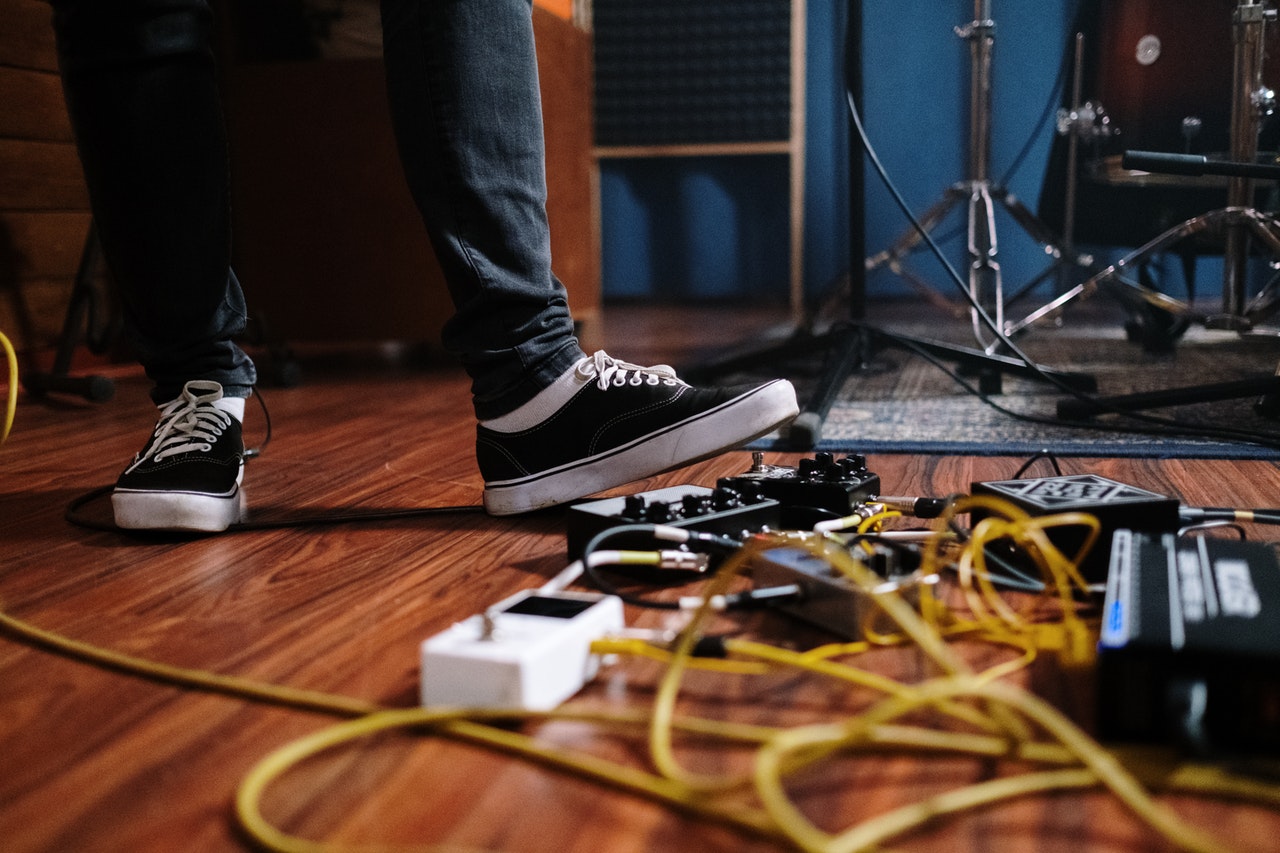 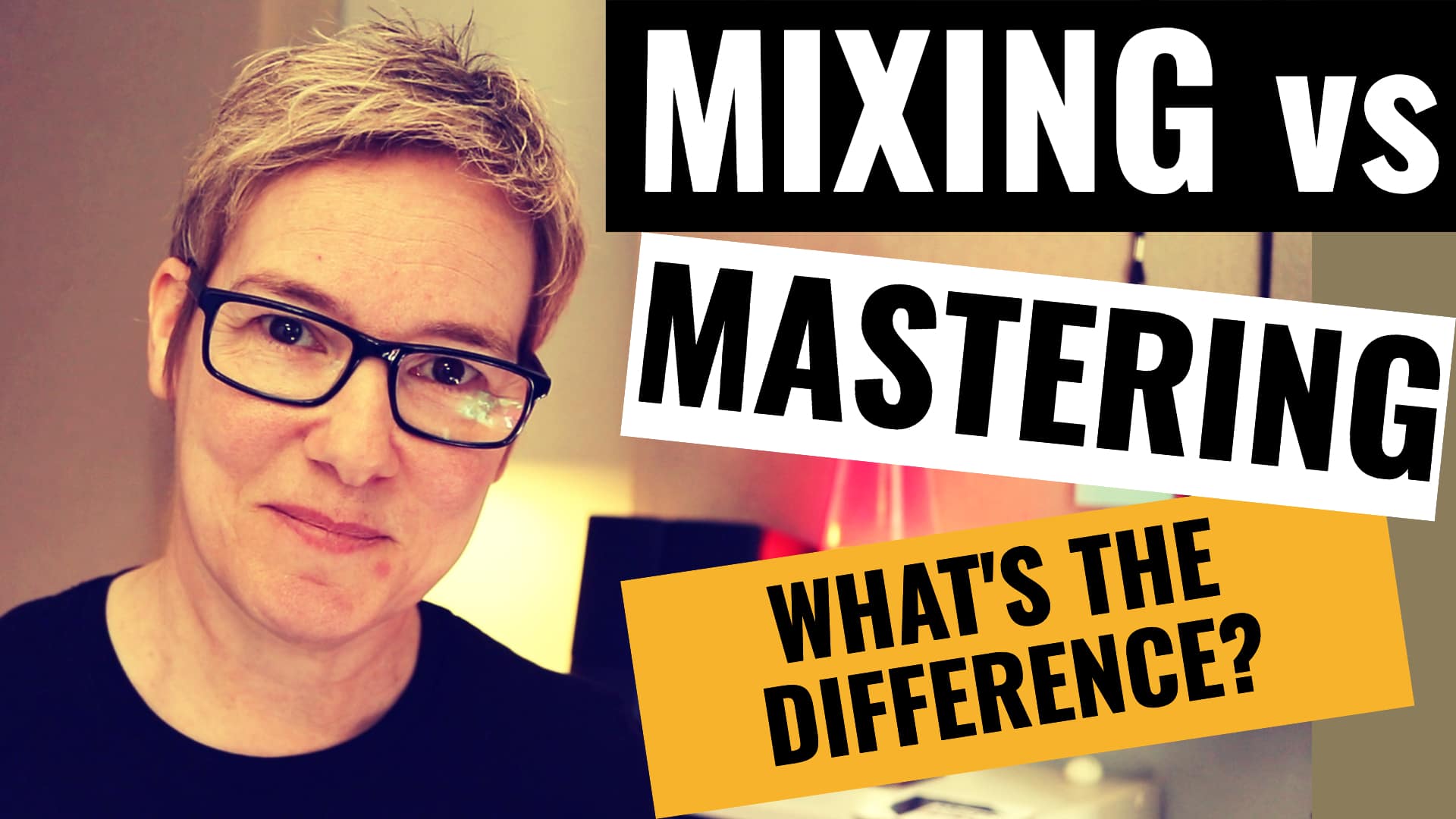